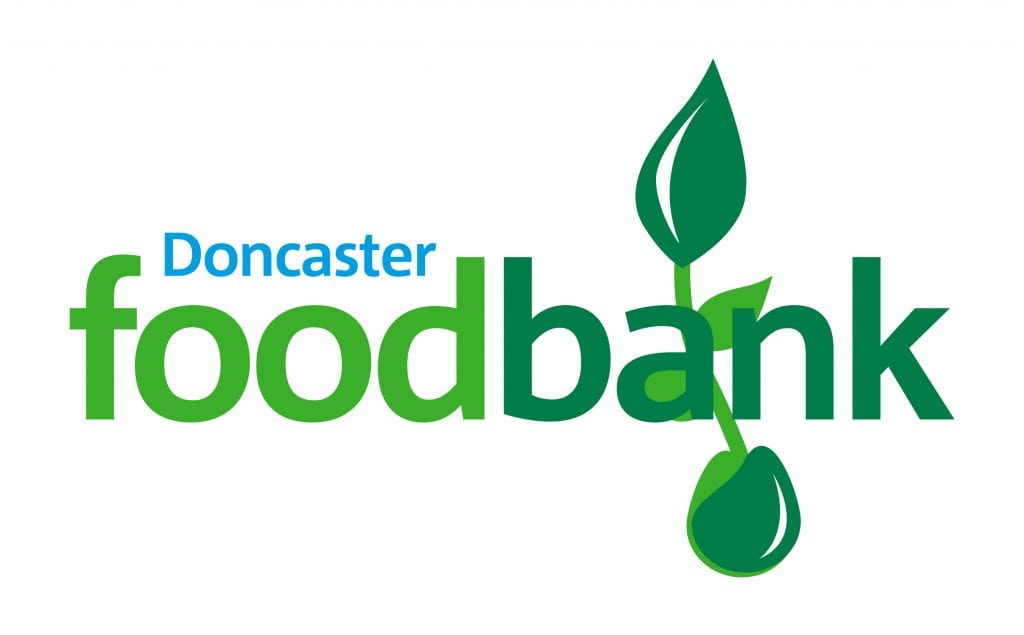 Abingdon Health is pleased to announce Doncaster Foodbank as a charity partner. The addition of the Doncaster-based charity comes following the acquisition of a new lateral flow manufacturing site in the city and Abingdon Health’s on-going commitment to support the communities in which its staff live and work.

Doncaster Foodbank provide nutritionally balanced emergency food and support to local people who are referred to them in crisis. The foodbank is part of a nationwide network of foodbanks, supported by The Trussell Trust, working to combat poverty and hunger across the UK.

Abingdon Health supports its charities partners through a calendar of fundraising activities throughout the year.

“We are proud of our commitment to support the communities near to where we operate. So, it was important for Abingdon Health to start supporting the local community in Doncaster as soon as possible after securing our new site. The Doncaster Foodbank is so important for ensuring people have access to food in times of need.”

“We are excited to have been chosen as a charity partner by Abingdon Health especially during such traumatic times as we are going through right now. More than ever, people are in crisis and unable to afford to buy food.

Having companies like Abingdon Health on board is essential in order to raise awareness of our plight to feed people who go hungry in the Doncaster area and we appreciate their fundraising efforts for Doncaster Foodbank.”

We don’t think anyone in our community should have to face going hungry. That’s why we provide three days’ nutritionally balanced emergency food and support to local people who are referred to us in crisis. We are part of a nationwide network of foodbanks, supported by The Trussell Trust, working to combat poverty and hunger across the UK.

During an event held by the University of Birmingham (“University”) at their Institute of Transitional Medicine, Abingdon Health’s (“Abingdon”) Chairman, Dr. Chris Hand,...