About Us Charity Partners Fundraising Images

Please see below the images taken during our fundraising charity events in support of our charity partners.

The Curry Munch is underway and the money pot is filling up! @brumshospice @SandsUK pic.twitter.com/hjCIbd9Oxt

A big thank you to @Abingdon_Health who took part in the Color Run on Saturday and have been supporting us all year! pic.twitter.com/X27B4j6XNu

See how our guys got on in our latest charity event https://t.co/TM3igm1nlY pic.twitter.com/T1Be0rR9OW 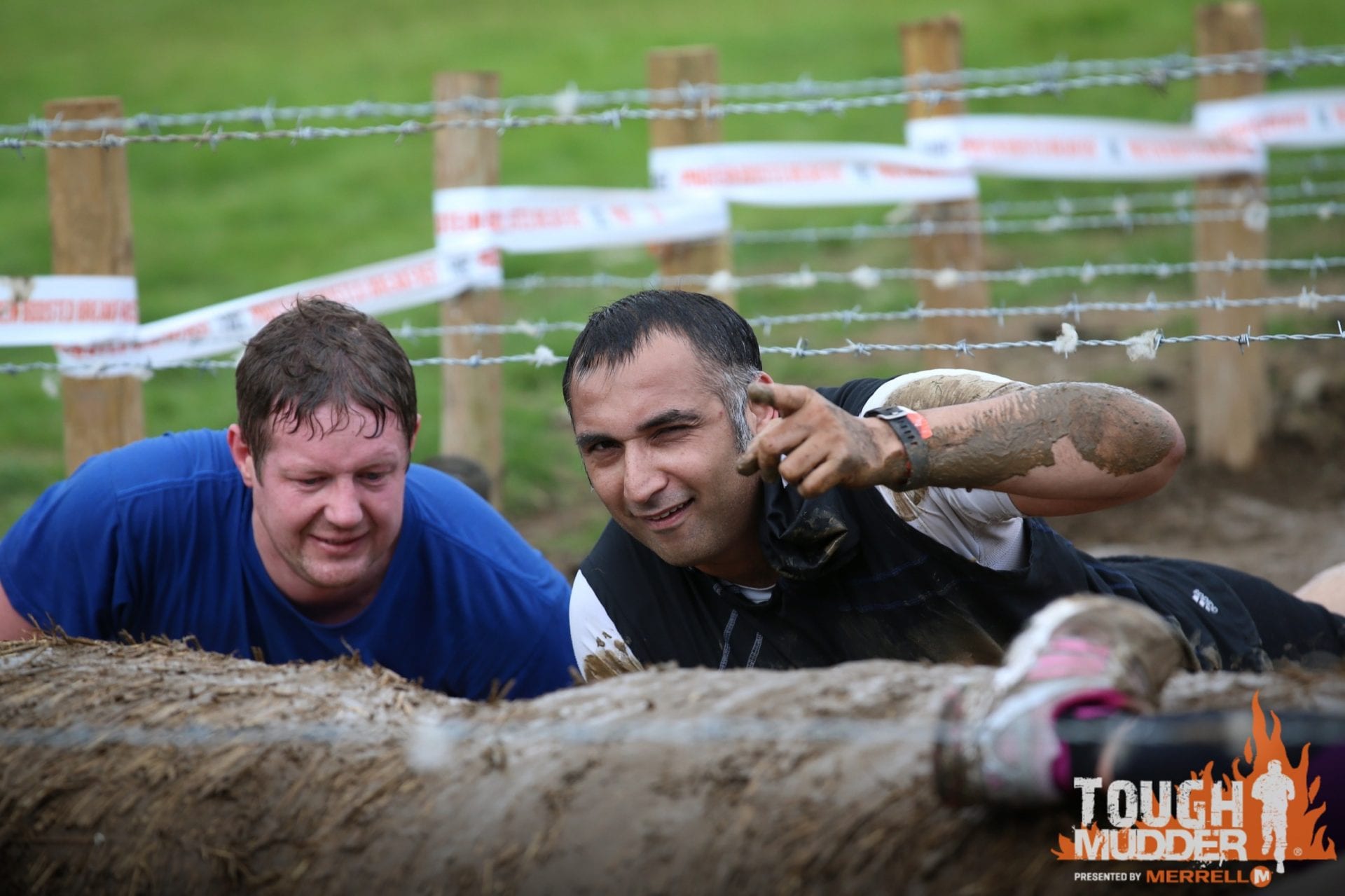 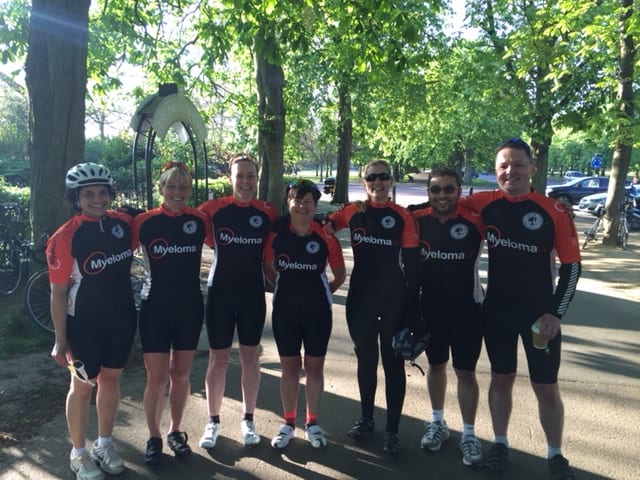 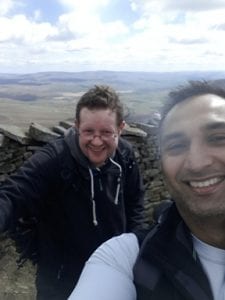