In partnership with York Sands, Abingdon Health organised a football tournament in aid of the York Branch of Sands, Stillbirth and Neonatal Death Charity (Sands).

Over a 3 hour period, the teams competed in a knockout tournament with Dexter’s Angels coming out on top. Unfortunately, the two teams from Abingdon Health were knocked out in the 1st round of games.

The tournament was fully inclusive with competitors of all ages, sexes and abilities competing for the coverted trophy. 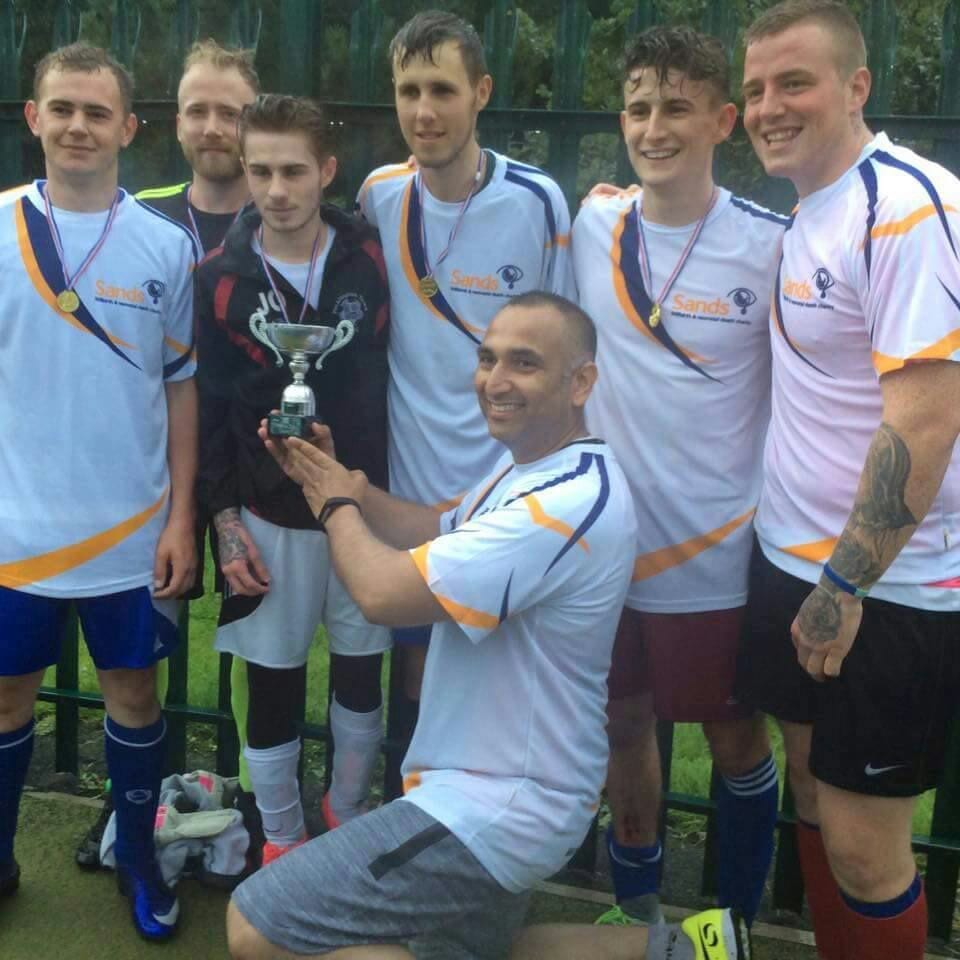 This was the 3rd addition of the Freya Din Football Tournament. All 3 events have fundraised well over £1,000 for Sands.

York Sands offers support to anyone affected by the death of a baby and works in partnership with health professionals to improve the quality of care and services offered to bereaved families.

According to Sands UK, 15 babies are stillborn or die shortly after birth every day in the UK. So, the work carried out by York Sands is invaluable in supporting families who have been affected by stillbirth or neonatal death.

Thank you to everyone who supported the tournament by playing or donating. A big thank you goes to co-organisers, Natasha Limbert, Kim Milner and Sabine O’Dwyer from York Sands, and Lewis Faulkner, the chief organiser from Abingdon Health.

More images from the tournament can be found here.

UK Government enters into a contract for supply of COVID-19 rapid antibody tests and places its first order for one million COVID-19 AbC-19 tests.

Abingdon Health is delighted to announce the UK-RTC has reached design freeze for the AbC-19TM lateral flow test for IgG antibodies to the...