Articles Primary Care issues: Is the solution in our pocket?
Share

Primary Care issues: Is the solution in our pocket?

Where were you in 1988? The digital camera had just been launched with the ability to store 10 photos to disc, while the Tandy 1000, with a whopping 512k of memory, was cutting edge in the PC world. There was no internet, no windows and the Motorola DynaTAC weighing in just short of 2lb was the world’s first truly portable phone. There was no World Wide Web…oh, and the Clearblue one-step home pregnancy lateral flow test was launched.

In the intervening 31 years, the design of lateral flow tests has remained pretty constant. Improvements in biologic engineering aside the basic premise and use has remained unchanged. 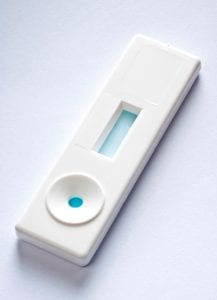 The comparison to the advances in other personal technology is staggering. So, is lateral flow technology old or was it so advanced that it has taken 31 years for complimentary science to catch up and truly unleash it’s potential?

What is that potential and are we now seeing the dawn of a new age in POC diagnostics where self-testing at home and data transfer of results to the medical centre or primary care provider become an integral part of future health management?

Is it all about the Money…?

World population is expanding and a large part of that expansion is fuelled by people living longer. The percentage of the population aged 60 or above is growing at a rate of about 3 per cent per year. Currently, 25% of the European population are aged 60 or over. The global projection of older persons in the world is projected to be 1.4 billion in 2030 and 2.1 billion in 2050 (Source: United Nations).

This places a significant burden on the health economics irrespective of whether through private Insurance systems or centralised public health.

Global Health spend stood at $7.2 Trillion in 2015 representing 10% of the global GDP (Source: WHO). In the UK alone NHS budgets are under strain and primary care is at breaking point. NHS spending has increased from 11% since 2010 to reach £124 Billion (Source: The Kings’s Fund). Government initiatives are desperately seeking ways to reduce the demand on GP surgeries.

In addition to the increase in population, there is an underlying increase in the number of cases of infectious disease outbreaks in both the developed and developing world.

In such cases, populations gravitate to the local surgery or central hospital A&E increasing the risk of the infection spreading and thereby multiplying the impact and effect. 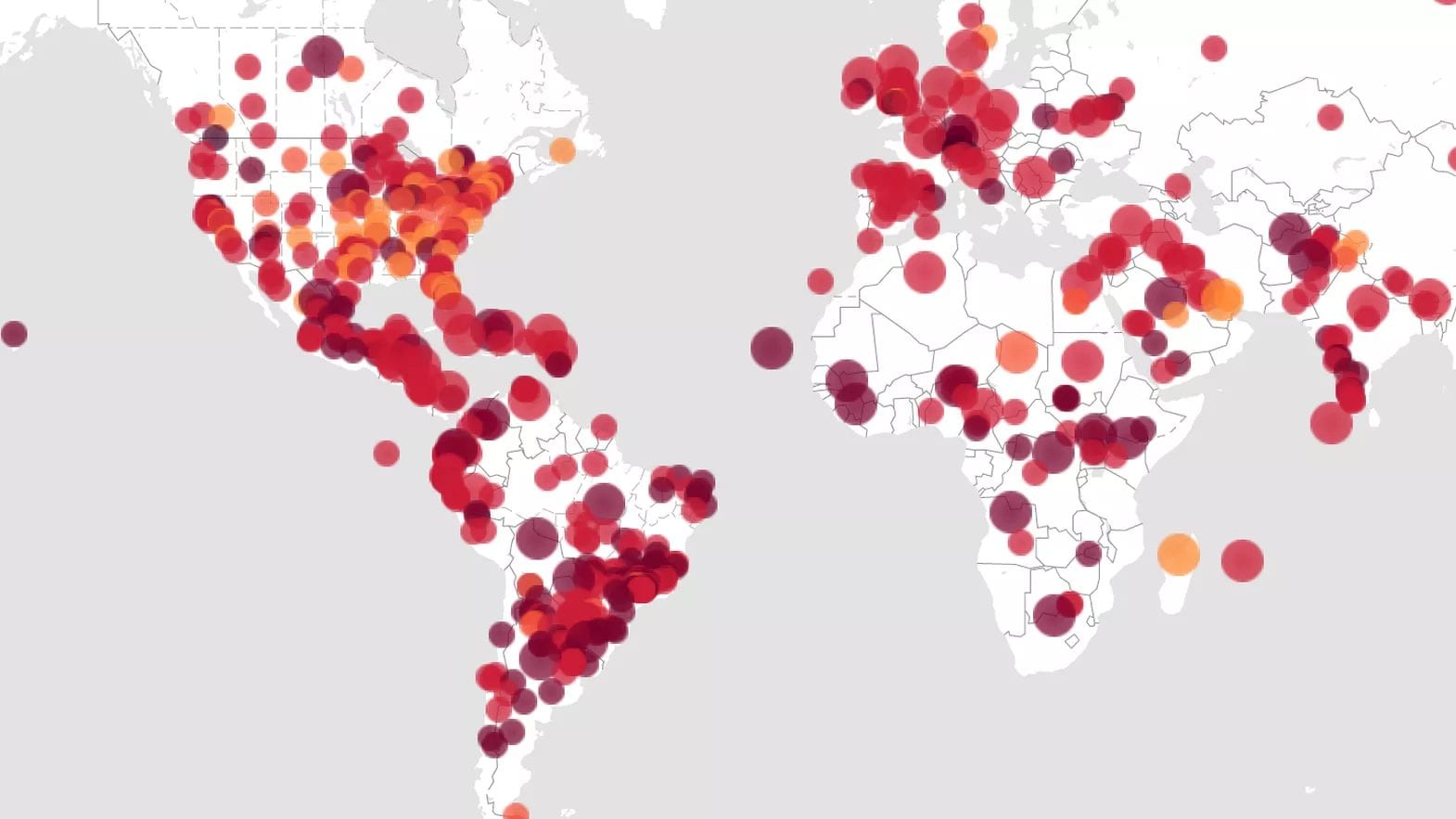 In the week prior to May 27 2019, there were 965 alerts about health threats to the disease tracking website Health Map (Source: Health Map).

The ageing population by default comes with an increase in demand for medical attention. At the moment this entails a visit to your GP or surgery. The testing and treatment of these chronic ailments and autoimmune conditions place a further strain on the patient care systems in the respective territories and the budgets available.

In spite of all this health economics focus on still trying to make the same approach stretch further. Rationalising treatments, prioritising conditions and attempting cost reduction through cuts seems to be the approach of those holding the purse strings – is this a sustainable solution?

Lessons from history – Self Testing

Wet chemistry testing of samples at Doctors Offices was the standard diagnostic method in the Doctor’s office until the 1960’s when urine strips were readily made available for home testing thereby reducing a significant strain on primary care and ensuring a personalised reading and an improved response.

Home testing for pregnancy launched in the 1970s with initial significant concerns at the ability of individuals to perform tests and cope with the result without a Doctor – sound familiar?

Yet by the late 1980s self-testing for diabetes had become a standard approach to monitor blood glucose levels and running a pregnancy test in the comfort of your home was a vastly more attractive initial step before making the trip to the doctors.

Fast forward to now and chronic disease management and respiratory issues are the second largest issues why patients seek primary care in the UK while therapeutics and managing illness are in the top 10.

This demand on Primary Care could be significantly reduced with the appropriate adoption of a more wide-ranging self-testing strategy. The good news is that technology has aligned and that option is now available.

The solution is in our pocket

The advances in SMART phone technology and data connectivity has now presented an opportunity to meet the challenges discussed. When aligned with the lateral flow immunoassay tests, the sum of the parts presents a potentially powerful tool in Primary Patient Care, some might even say game-changing.

With no special equipment required or needed other than a medium range phone and standard WiFi or 4G connectivity, new powerful apps that turn you’re your phone into a diagnostic test reader are emerging that will enable individuals to run their own tests with the data and outcomes sent directly and automatically to their GP or primary care office. In one step – the avoidance of the visit to the surgery significantly reduces the chance of spreading infection, the patient has commenced their care path instead of waiting for days to get an appointment and the physical demand on the surgery will be reduced. In addition, the Doctor or Primary Caregiver can review the results of tests at a convenient time and consider an appropriate response.

Conclusion. Or is this the beginning? 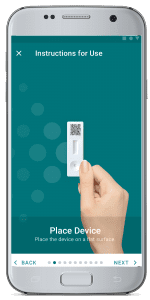 The pressures on healthcare systems are unlikely to subside and if anything will intensify.

The combination of testing and presentation of accurate results quickly and at the point of care has never been more achievable.

The drive to home testing and self-testing will become the standard practice in the management of chronic conditions and the first step screening requirement in managing illness when symptoms present themselves.

Industry and government are starting to understand the need to change and diagnostic businesses such as Abingdon Health are well positioned to meet the challenge with their SMART phone reader solution platform, AppDx.

AppDx is a customisable lateral flow Smartphone reader App that utilises an intuitive user interface that can be adapted to meet individual test requirements.

In a series of QUICK GUIDES, we look at why the lateral flow diagnostics market is expected to grow by a Compound Annual...

Phytophthora spp. literally translates as the ‘Plant destroyer’. But, is there a new plant pathogen out there trying to take this title: Xylella...

“Early adopters such as triathletes are at the pointy end of this drive towards consumer health diagnostics.”

Read Now
We and our partners use technology such as cookies on our site to personalise content and ads, provide social media features, and analyse our traffic. By continuing to use our site, you agree to our privacy policy.